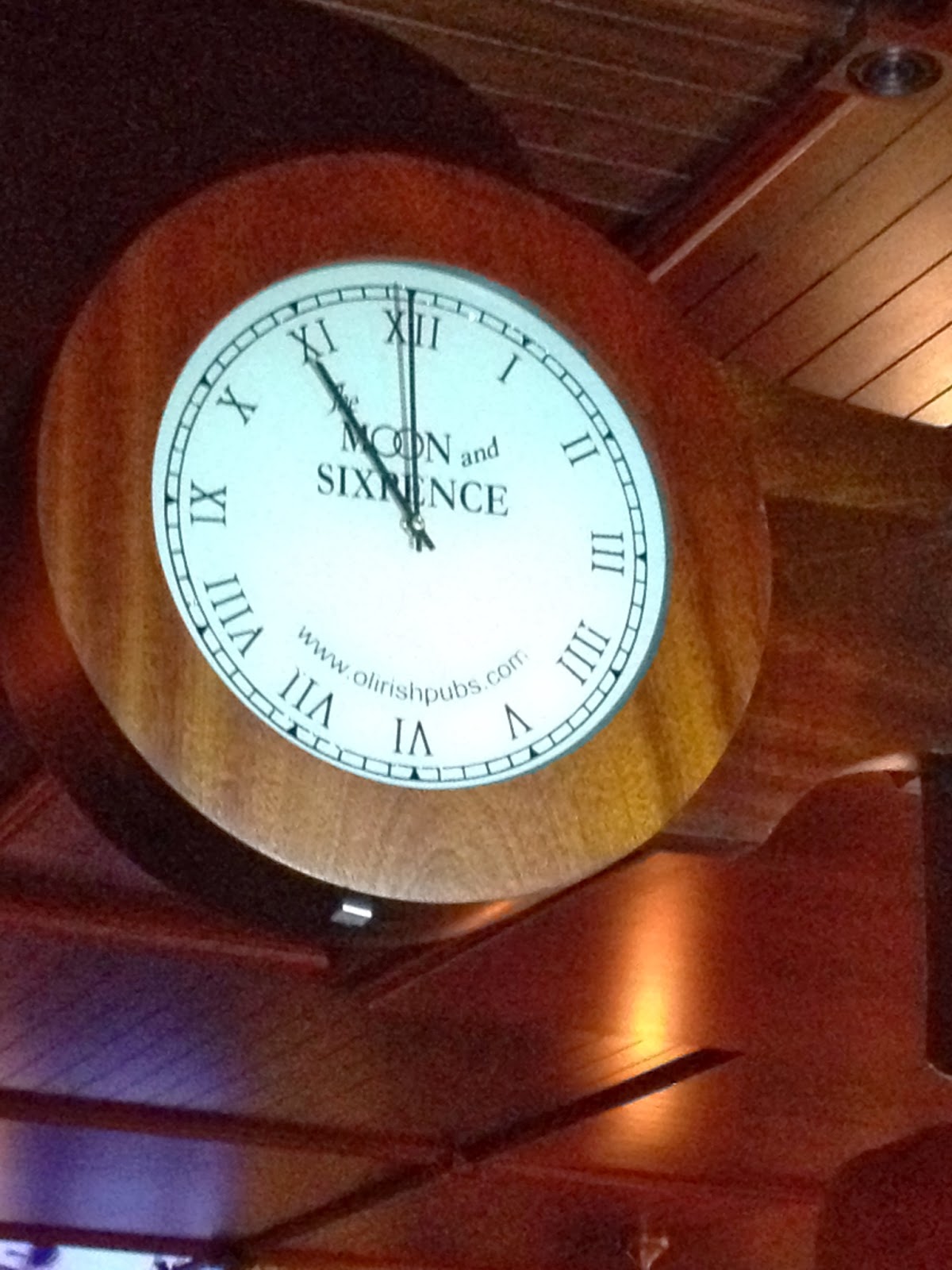 Located between two well recognised  hotels from the city of Chennai,( The Le Meridian and the relatively new ITC Grand Chola) rises The Hablis like a proverbial phoenix, right in the midst of the hustling and bustling GST road. 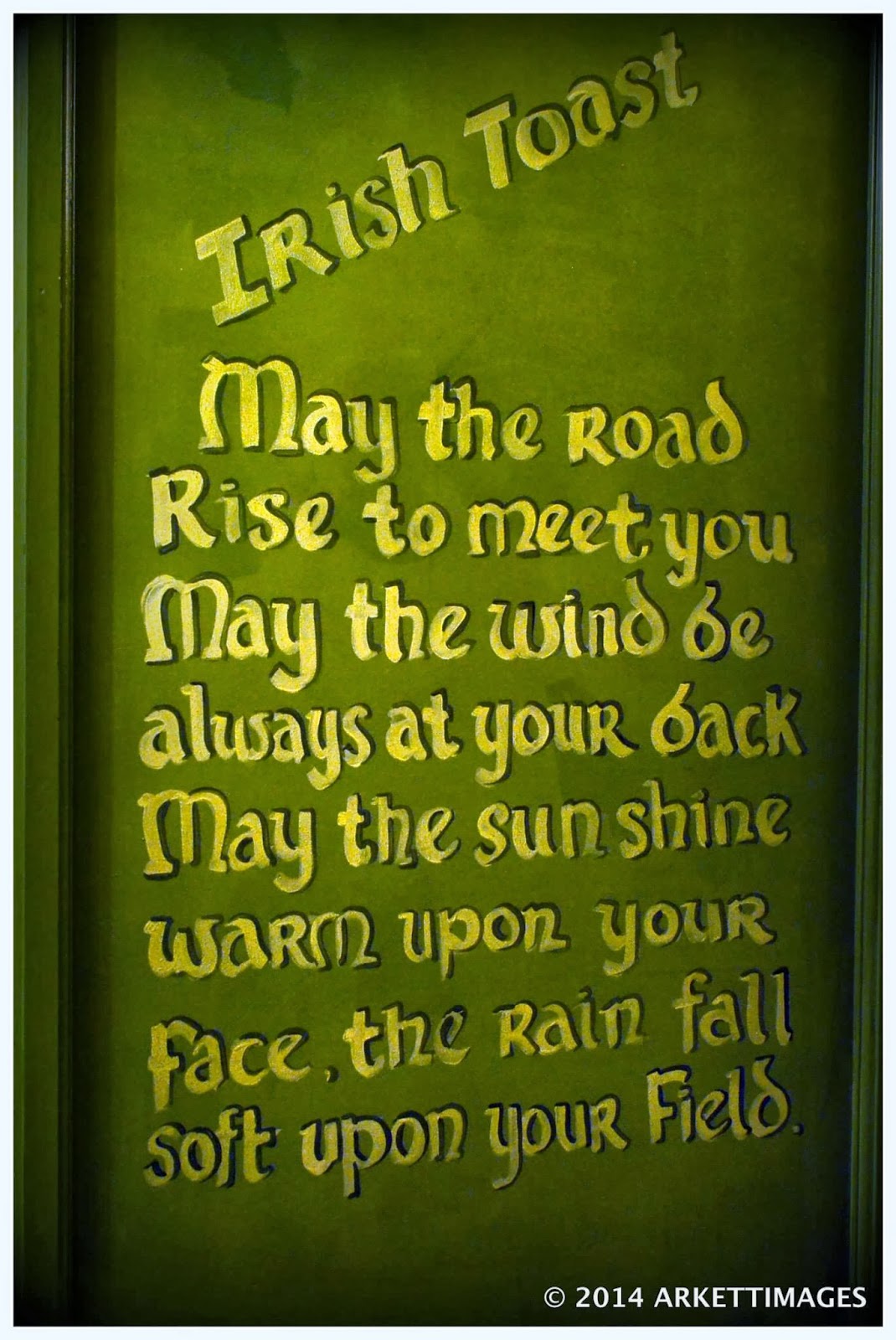 The Hablis is a new hotel to blossom on the ever-growing hospitality segment, what with the burgeoning population of the IT crowd. This important section of society has prompted the need for more and more hotels and has eventually led to the expansion of Chennai.
Invited for a Chennai Food Guide showcase to be held at the hotel premises and to check out the new Irish pub, Moon and sixpence (named after the novel of the same name by the famous British author Somerset Maugham) a group of bloggers/photographers and avid food connoisseurs, descended on the place with as much gusto and cheer as a cheering squad. 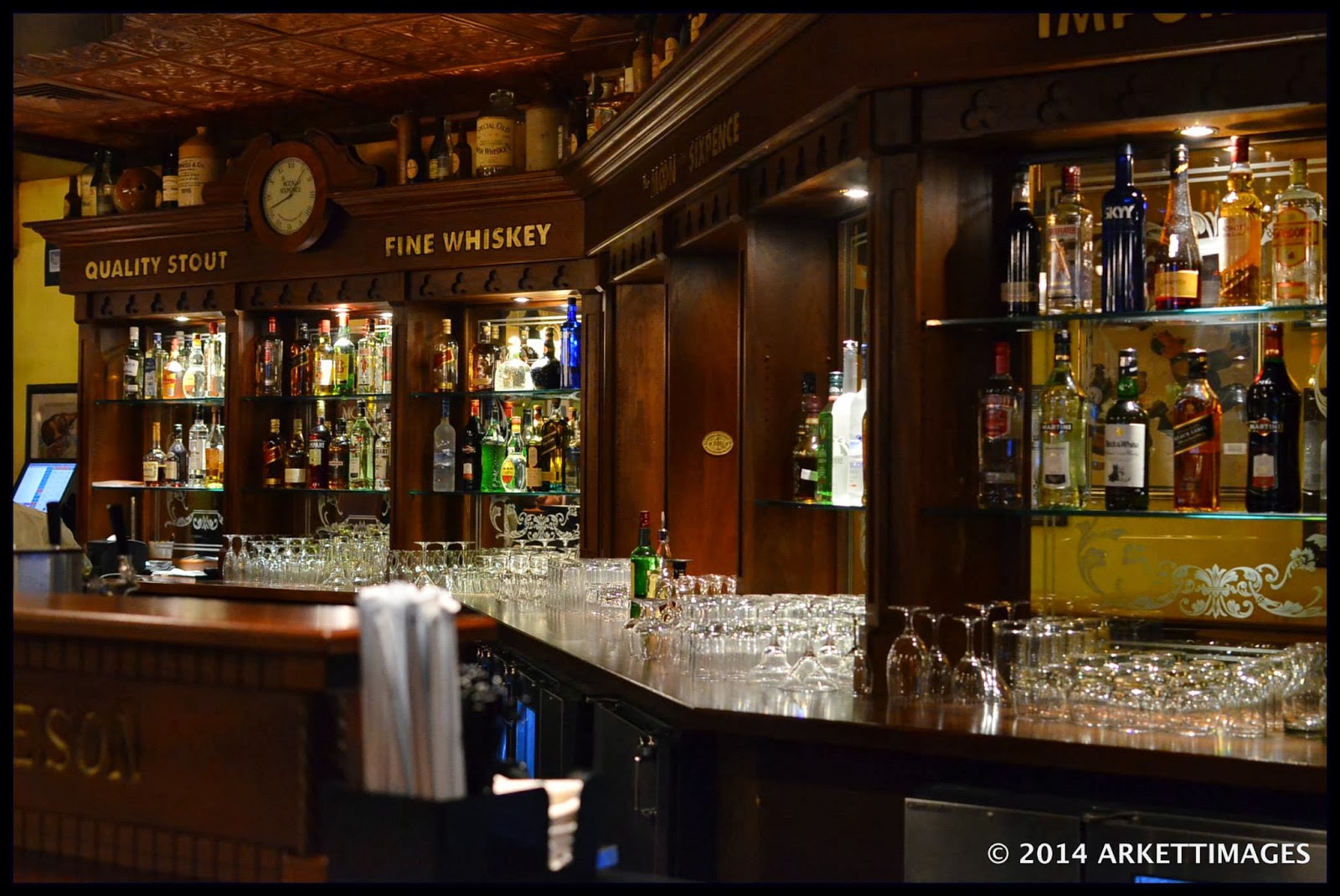 Well having never visited Ireland or ever had Irish coffee, and with a clichéd notion of all Irishmen and women are red heads with green eyes, I wondered how my evening would turn out. For one, my notion was corrected when we met a few Irish people who cleared my doubts, that it’s a myth and not as above. To say that the pub was right out of novels and books that I have read during my college days would be clearly an understatement. Wooden flooring, the deep smell of rich coffee, the old Irish sayings hanging on the wall, kind of transports you to another space and another time. 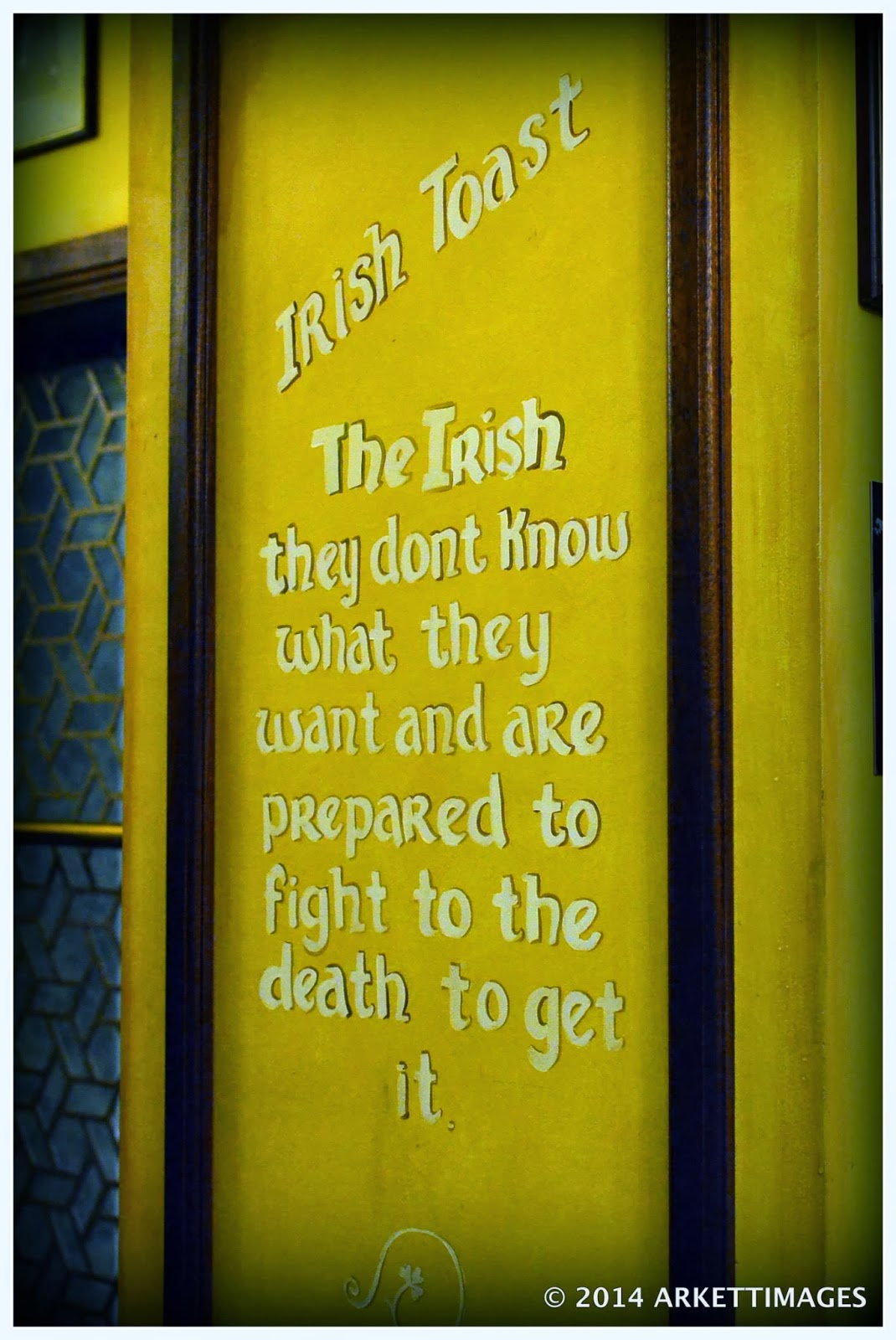 The pub is located on the first floor of the hotel. The lift leads you right into the passage lined with portraits of old Ireland and old Irish sayings. Further on it leads to a comfortable lounge with plush sofas, bar stools and a fully stacked bar. The bar,I was informed was very well equipped with all kinds of alcohol suited for any occasion or palette. Strangely enough,I was informed that children were allowed entry to the pub. 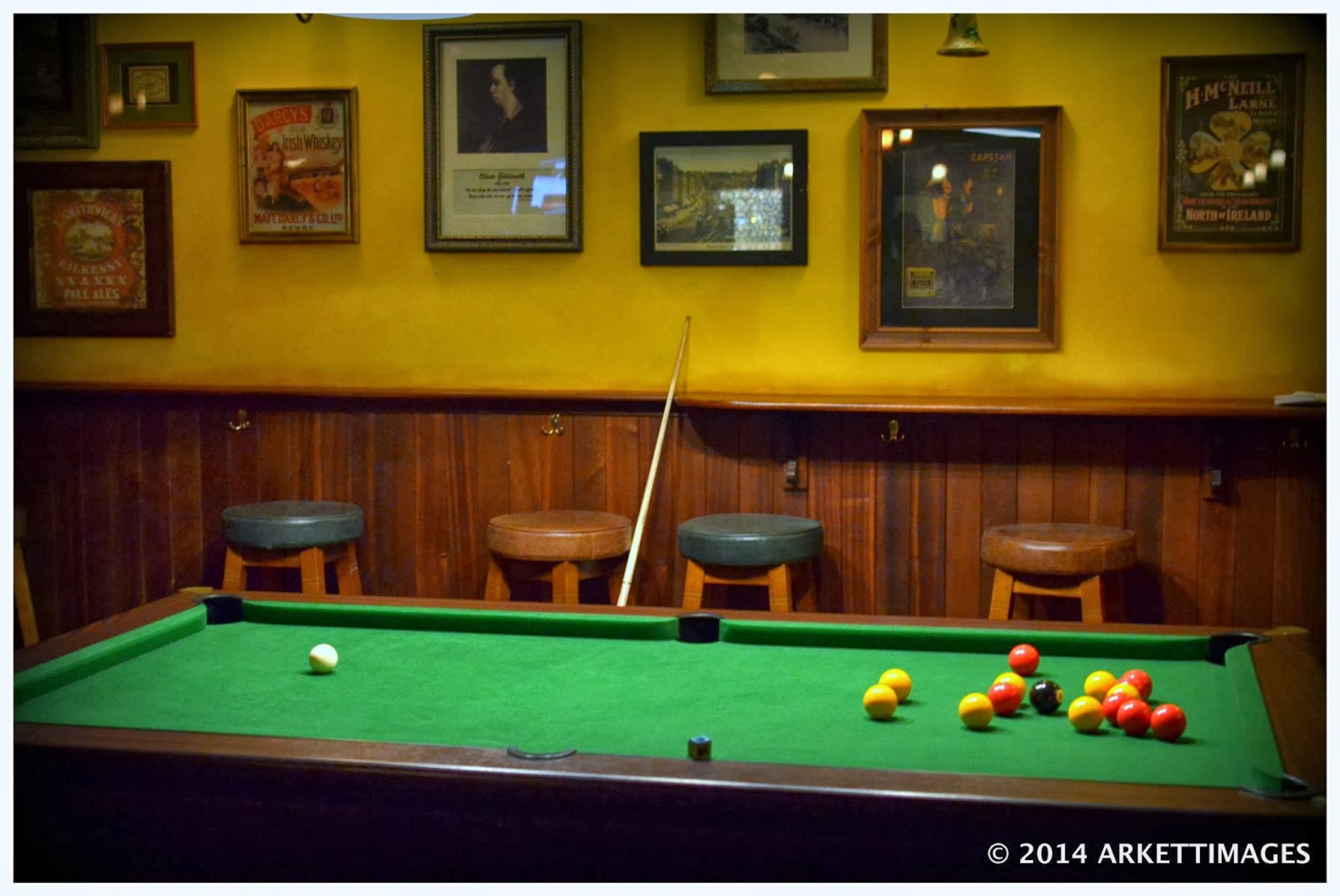 Further in there is a larger seating area, some cordoned off into cubicles with a DJ station and a make shift dance floor.A clear demarcated space is available for smokers at the far end of the pub.The pub,I was told can seat and hold close to 240 at any given time.Well,I must say, that's a big pub. 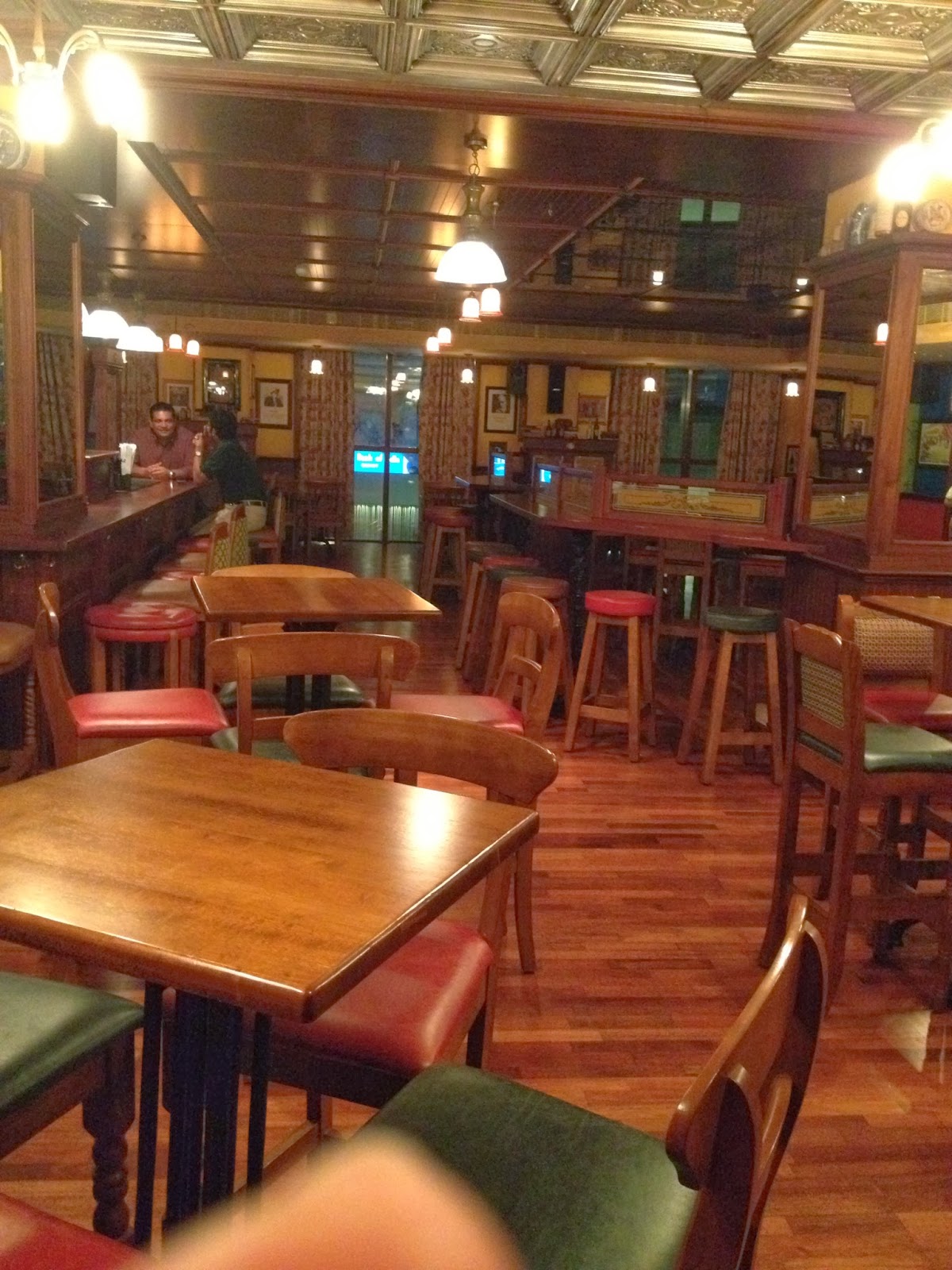 The ambiance is by far what would draw crowds to this place, its subdued lighting, quaint tables and chairs and the softened music (probably for us I guess) is just brilliant. 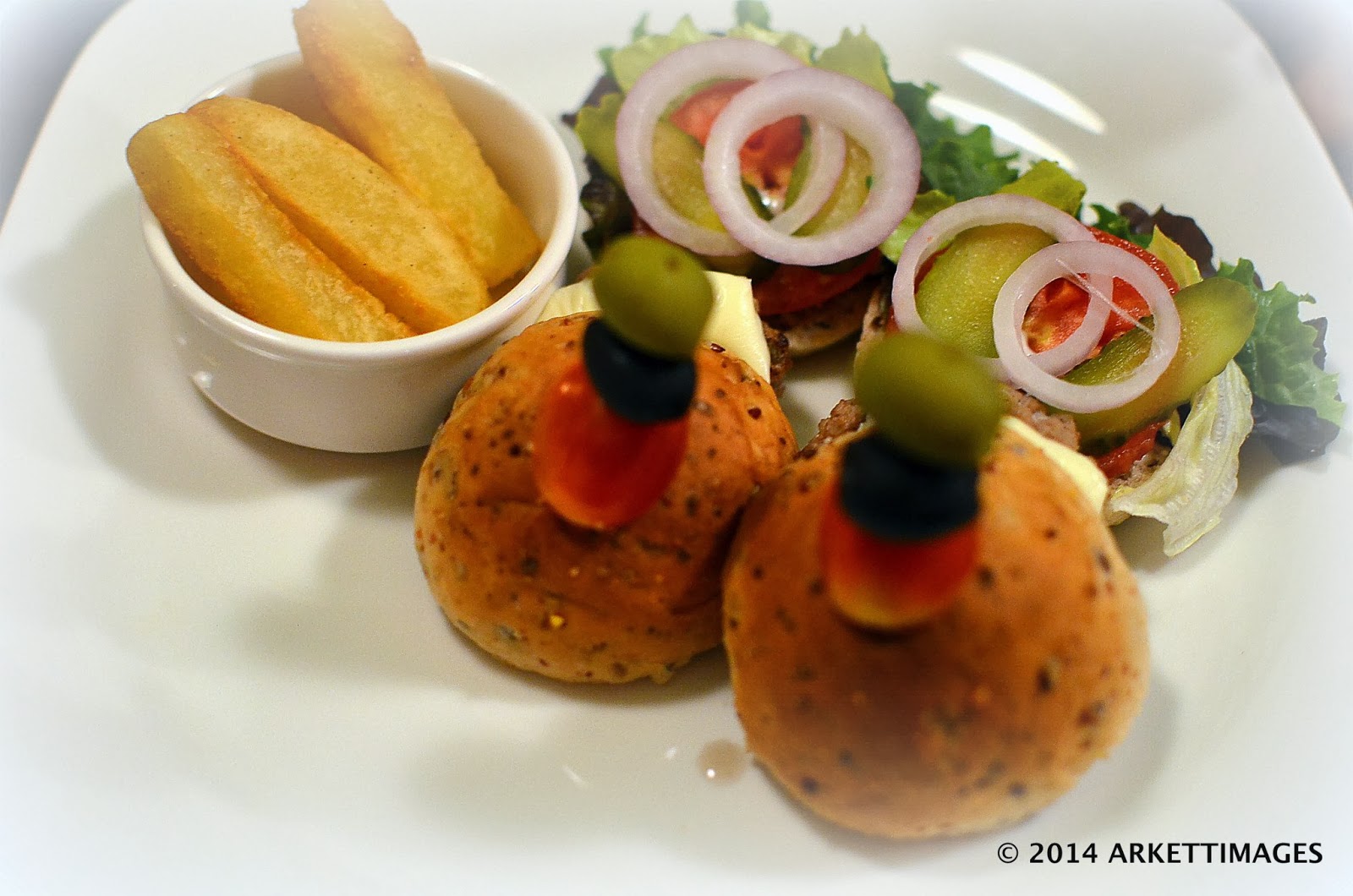 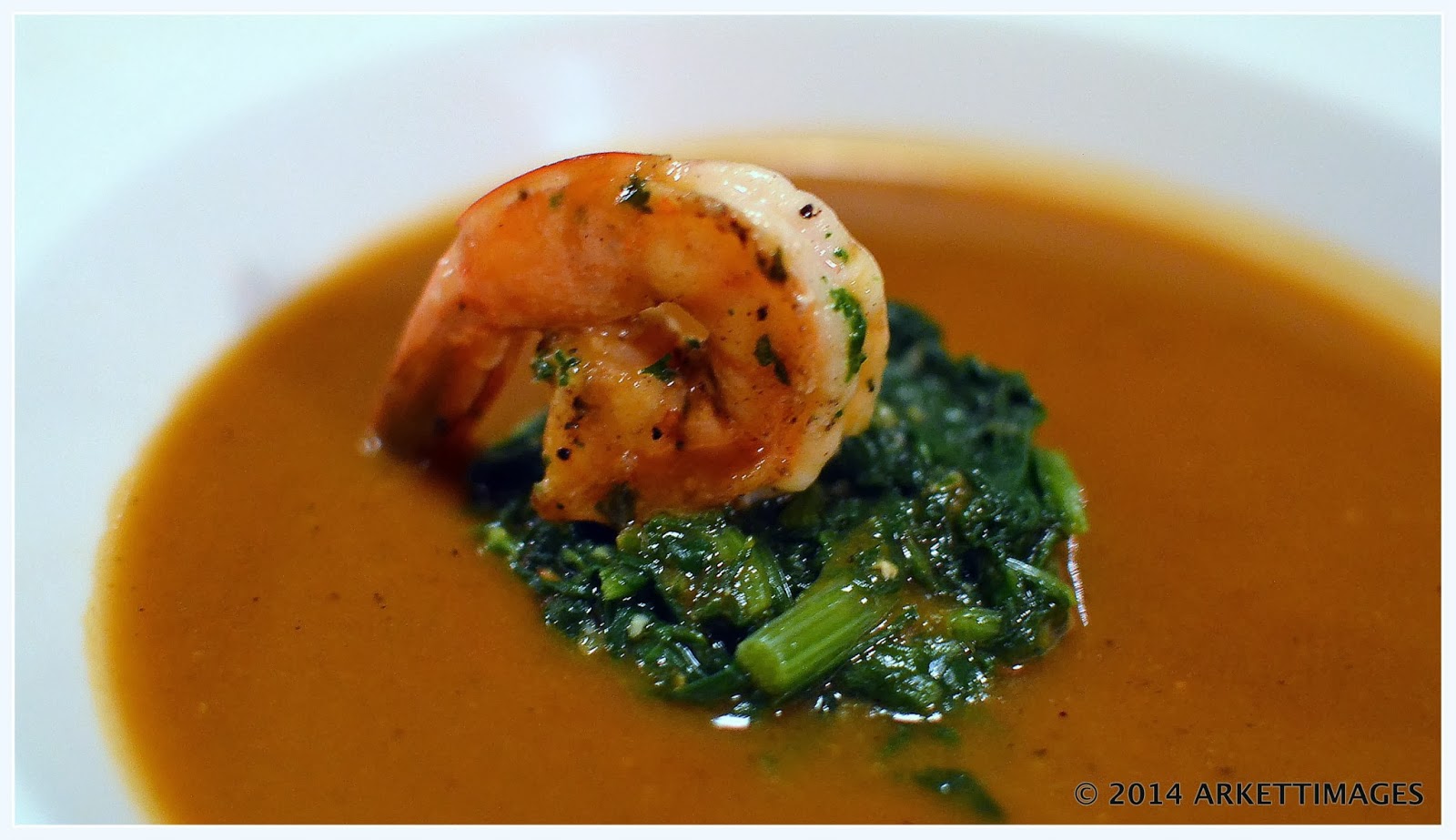 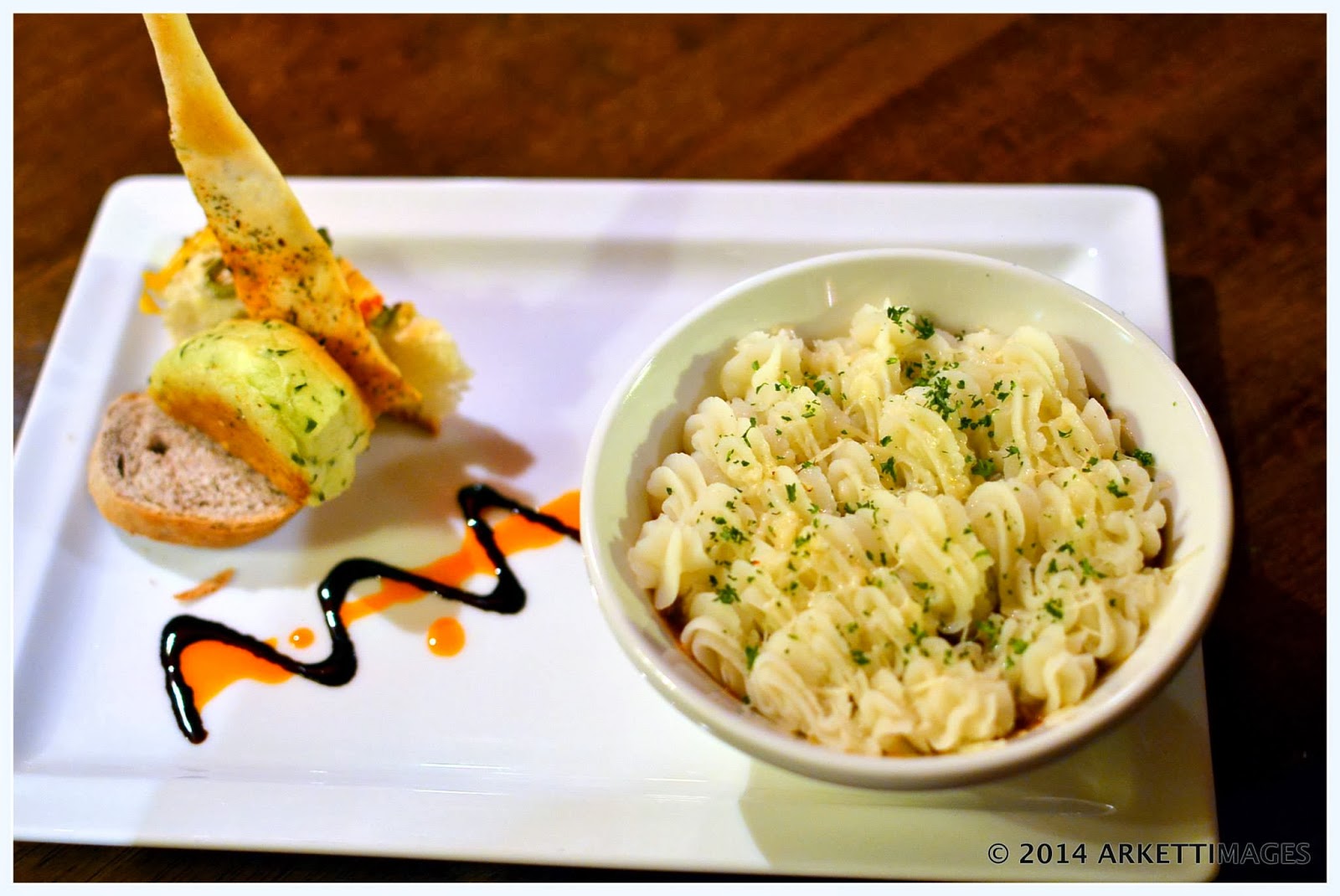 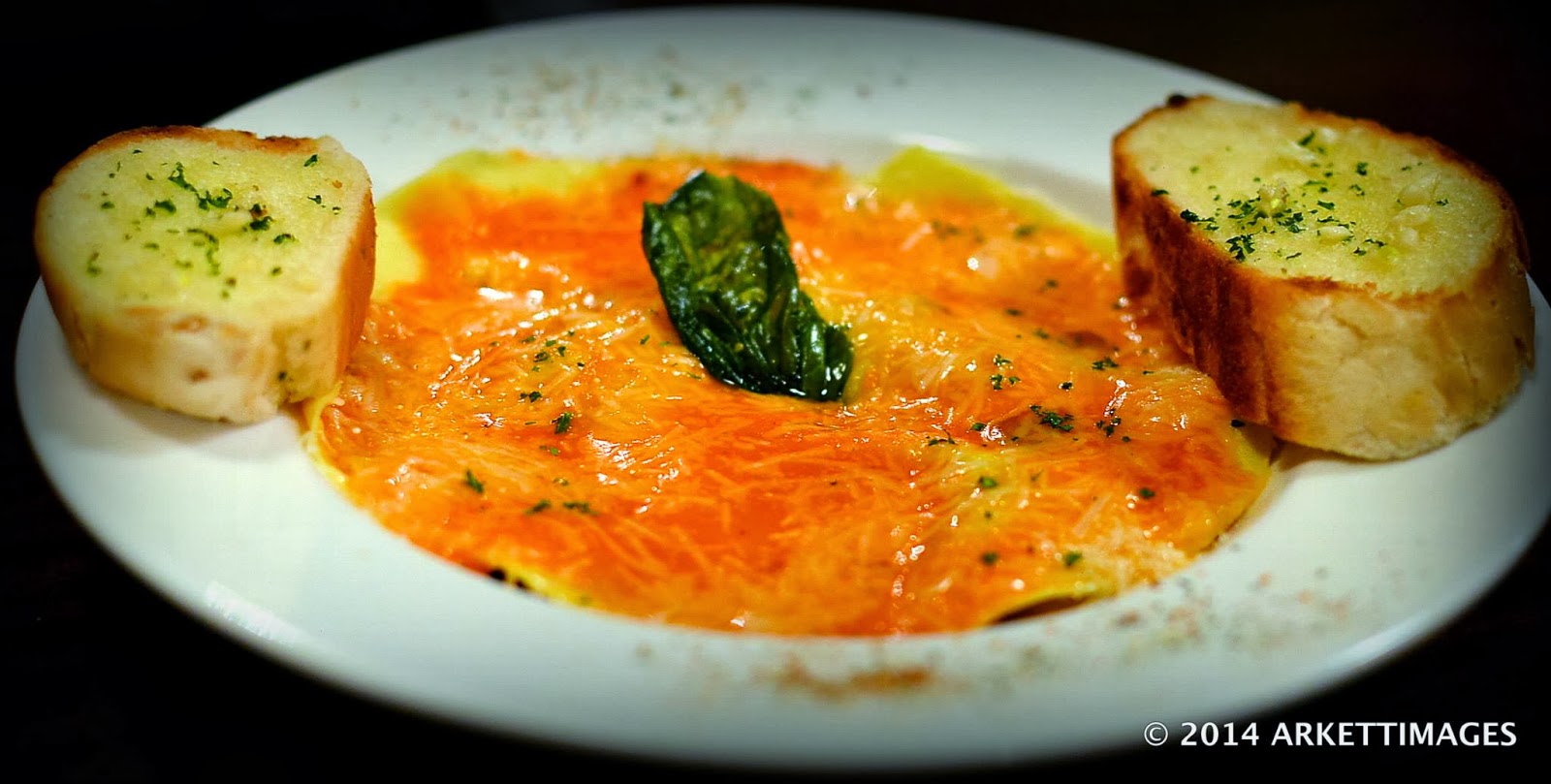 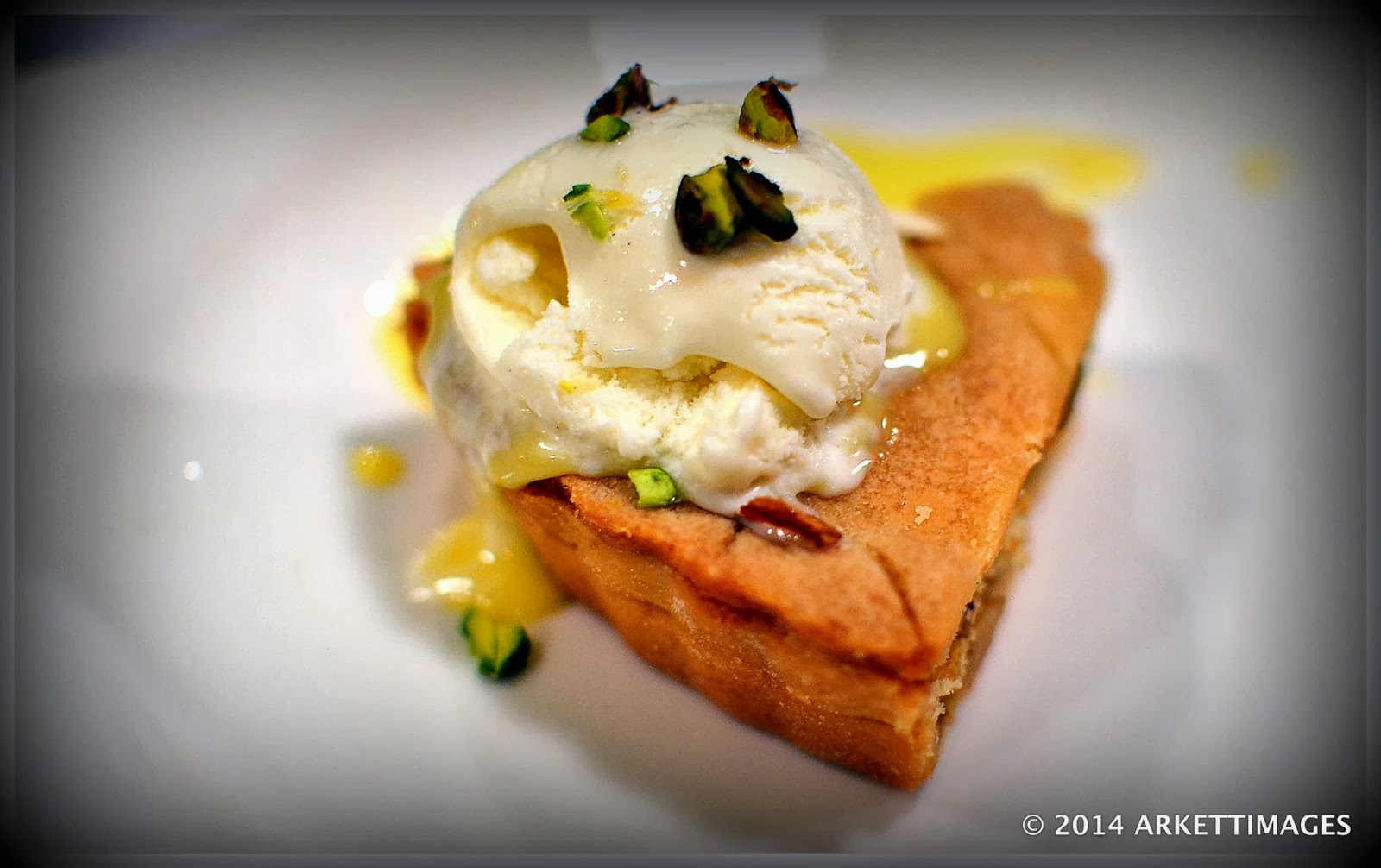 As it was a CFG showcase and what was close to us as a group is food, let me begin by saying I have never had Irish food or for that matter been to an Irish pub,as such would be the last one to judge its food. However I know good food from bad and this food was excellent, well plated, fresh and absolutely delicious. The food started in sequence from the soups, starters to the main course and desserts; it was an endless sampling of just good food.Priced at an average of 450-500 per dish,each ones as spectacular as the next one. Don't just go there for a pub experience,but go as well for the quality of food and the visual splendor that the club is. 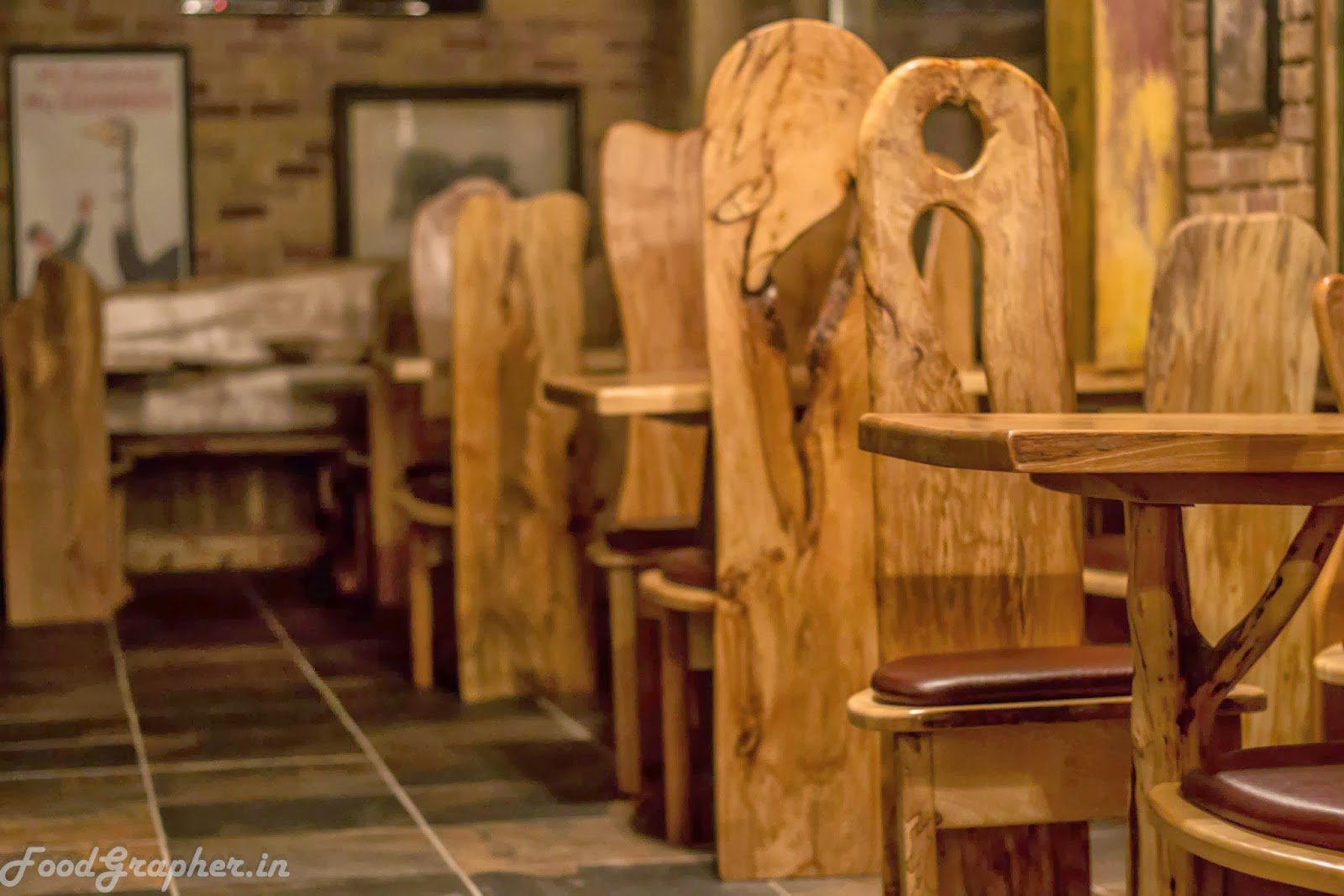 The pictures are courtesy good friend Roshan Kuruvilla Thomas...thanks Rosh.
Thanks to Karan as well.
http://chennaifoodguide.in/

http://www.hablis.com/dining.html
Posted by Unknown at 03:37